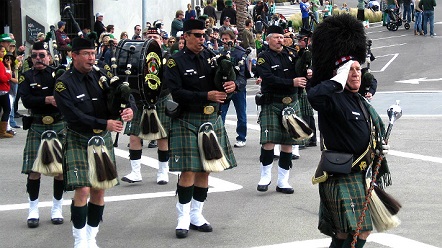 The gala that has become the annual Saint Patrick's Day Parade in downtown Hermosa Beach is a spectacle you won't want to miss.

Set for Saturday, March 14 this year, the iconic parade that traverses scenic Pier and Hermosa avenues.

With its 21st staging this year, the festive event will feature Hermosa local and KTLA meteorologist/traffic reporter Vera Jimenez, who will announce the event from her perch in the grandstand on Pier Plaza, at the intersection of Pier and Hermosa avenues.

The parade features local businesses, civic organizations and school marching bands that take to the city streets in a show of spirit for all things Irish. Bagpipers from the Emerald Society, four-legged friends from the Irish Setters Club of California, floats and horses participate in the Hermosa Beach tradition put on by the Hermosa Beach Chamber of Commerce and Visitors Bureau in recent years.

Kids love one part of the parade perhaps above all others: Many parade participants toss candy out to the crowd as they pass by.

The event is expected to draw some 10,000 spectators to downtown Hermosa Beach where things are sure to get lively, even after the parade. 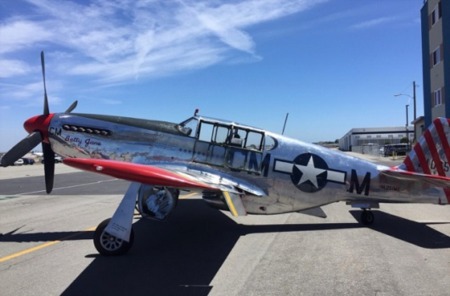 One weekend each year, South Bay residents have a chance to see vintage World War II airplanes up close. A lucky few can even go up for a flight in ...Read More 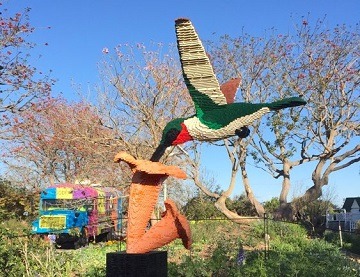 Imagine a walk through a beautiful garden where you round a corner and come face-to-face with...a bison? Not a real one, of course, but one ...Read More 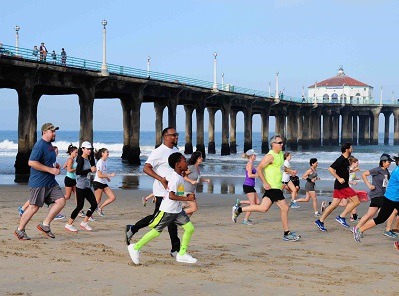 MB5K Brings Runners to the Beach

Twice a year in Manhattan Beach, runners ring in the season with a popular 5K run along the beach. Timed to go with "ultra-low" tides, the MB5K is ...Read More