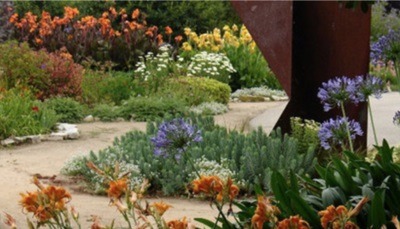 Wondering why the South Coast Botanic Garden is called the "Jewel of the Peninsula"? Once you step inside the gates, you won't even need to ask. The ... 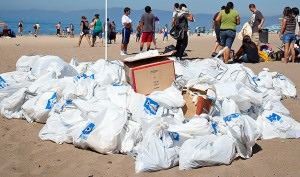 On Saturday, September 17th, from 9am until noon, over 14,000 Southern Californians will head down to their local beaches and inland waterways on a ... 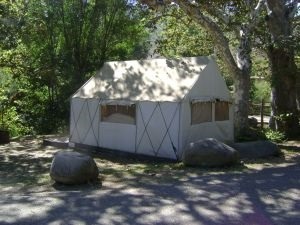 Looking for a rustic family getaway from the South Bay that's not too rustic? Look no further than El Capitan Canyon, just north of Santa Barbara, to ...