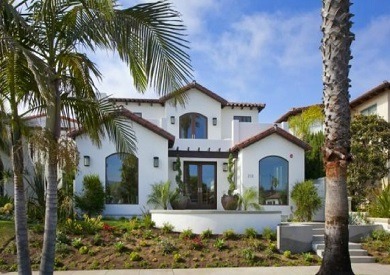 Along Redondo Beach's Avenues west of PCH, new high sale prices were reached a couple of times in 2014. First, there was a record-breaking sale for a ... 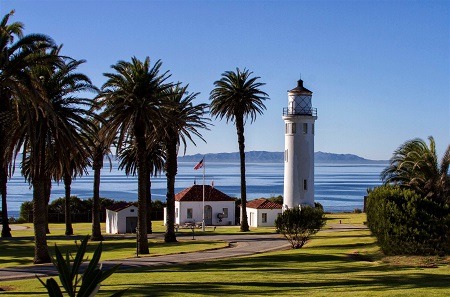 It's one of the most-photographed icons of Palos Verdes and the whole South Bay: The Point Vicente Lighthouse. You've seen it, but did you know you ...