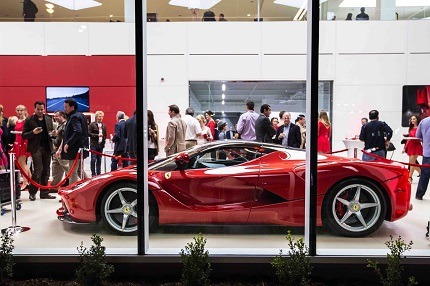 Ferrari Races Into the South Bay

The pinnacle of "Made in Italy" excellence, Ferrari, has officially arrived in the South Bay. Mattioli Automotive Group, with Ferrari dealerships in ...

On a January weekend with snow back East and the high 70s on our beaches, the South Bay has been ranked #2 among "sexiest neighborhoods" nationwide....