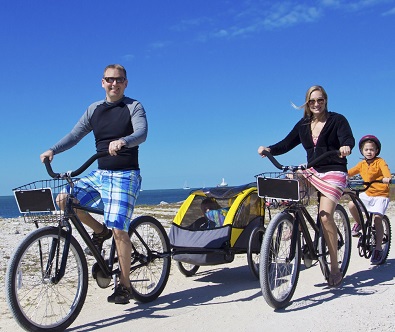 The South Bay Bicycle Coalition (SBBC) has awarded the cities of Manhattan Beach and Redondo Beach with its first-ever "Bike Friendly City" designation for the cities' outstanding individual achievements in support of safer, more accessible biking in their cities.

Manhattan Beach and Redondo Beach were honored, along with the city of Lawndale. Each of the cities is connected by the South Bay Bicycle Master Plan that was created by the SBBC in 2010 to link the cities of El Segundo, Manhattan Beach, Hermosa Beach, Redondo Beach, Torrance, Lawndale, and Gardena with bike routes that allow for safer and easier cycling and commuting in the South Bay. The three honored cities are being recognized for their proactive progress in the last 12 months at implementing key elements of the Bicycle Master Plan. 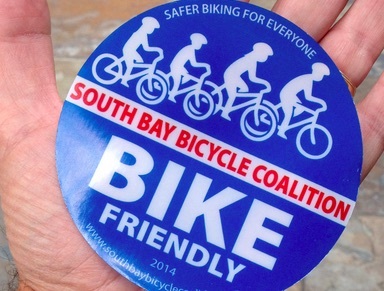 "The South Bay is an amazing place to live. The weather is perfect for cycling all year round,” said SBBC Board Member Charlene Dipaola. “We are very excited to recognize these first three cities who each made significant progress in starting to transform our streets into safer places for all cyclists, pedestrians and motorists.”

Redondo Beach recently has initiated one of the most innovative bicycle infrastructure projects in all of California with the Herondo Street/Harbor Drive Gateway Improvement Project.

It includes a two-way cycle track on the west side of Harbor Drive separated by a five-foot buffer from car parking and vehicle lanes, a six-foot pedestrian sidewalk, and safer rear-in parking on Herondo Street.

This multi-year, multi-million dollar project resulted in the demolition of the "Great Wall of Herondo" where the beloved Strand formerly dead-ended into a tall cinderblock barrier. The Strand will now continue through, uninterrupted, into Redondo Beach. 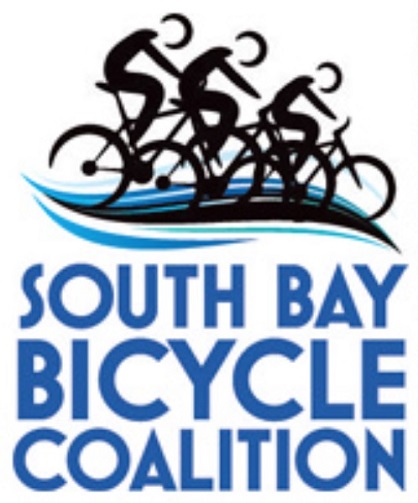 The Bike Friendly City awards will be presented at the South Bay Bike Night on February 28 at Shade Hotel.

All funds raised at the event will be used to pay for the SBBC’s "bike helmets for kids" program, bike education classes for elementary school students and adults and advocacy for safe biking practices, infrastructure and enforcement.

Tickets for the February 28 event are available online or by emailing [email protected]. 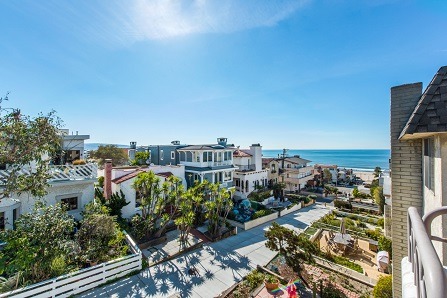 Manhattan Beach is one of the best towns in the beach cities to call home. Thanks to its gorgeous beaches and convenient location, it is a favorite ...Read More 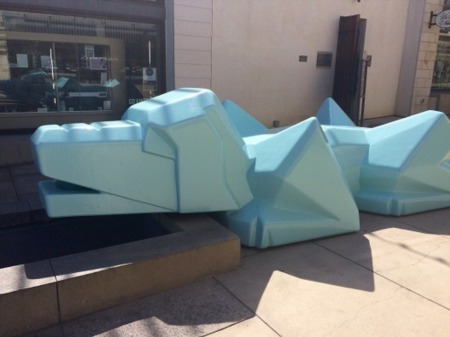 Manhattan Beach locals are accustomed to seeing the iconic red dog sculpture at the gateway to the Metlox office and retail complex. But after a ...Read More